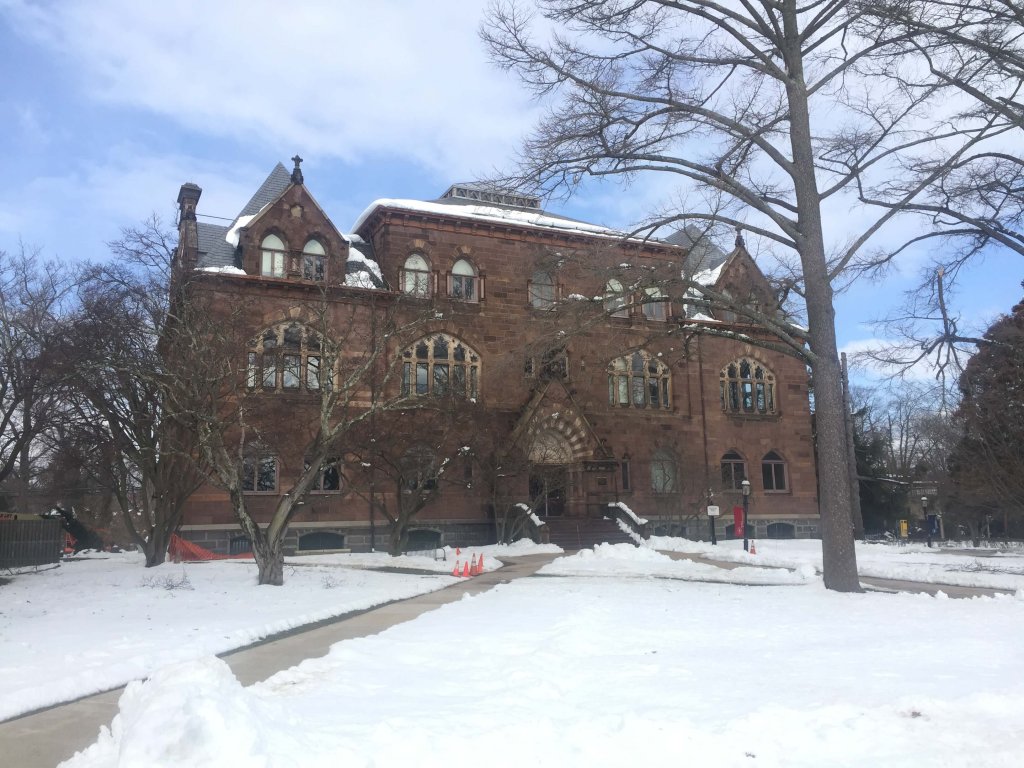 An exterior renovation for this late 19th century building following an existing conditions assessment. Work included replacement of the slate roof and wood-framed cornices, rebuilding of masonry dormers, repair of single- and double-windowed gables, finials on each of the gables, and rebuilding of two chimneys. The north porch steps and the stone tracery openings at […] 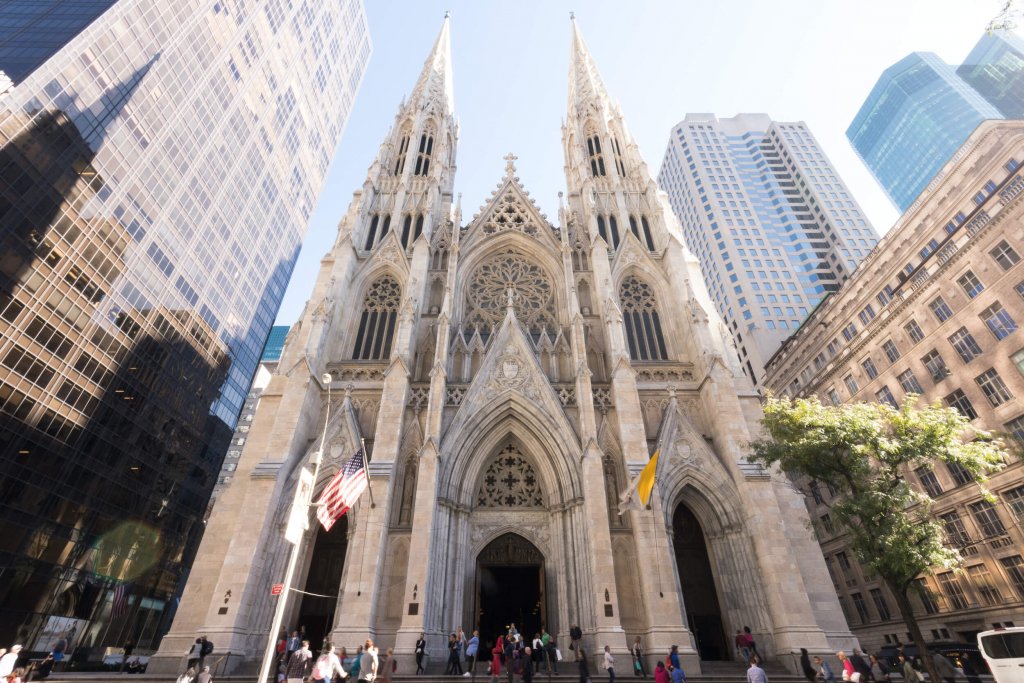 Comprehensive preservation and restoration of the Cathedral, which encompassed work on the exterior and interior as well as on its stained-glass windows. It also included restorative work on the entire Cathedral campus, including significant below-grade alterations related to geothermal well and equipment installation.  Preservation and restoration of the Lady Chapel included repair of the stained-glass […] 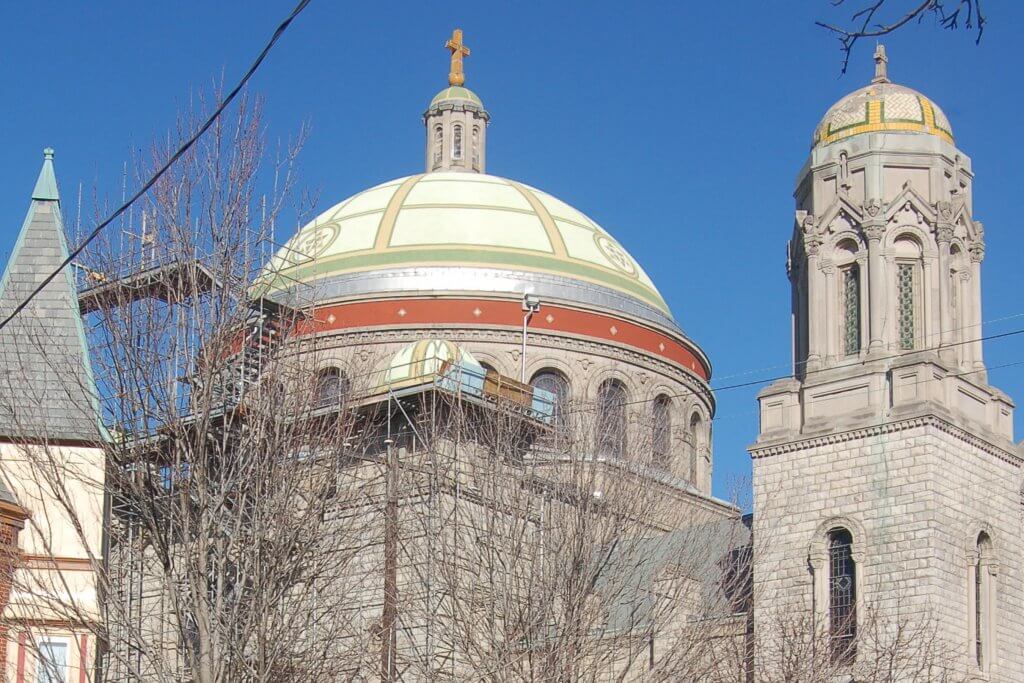 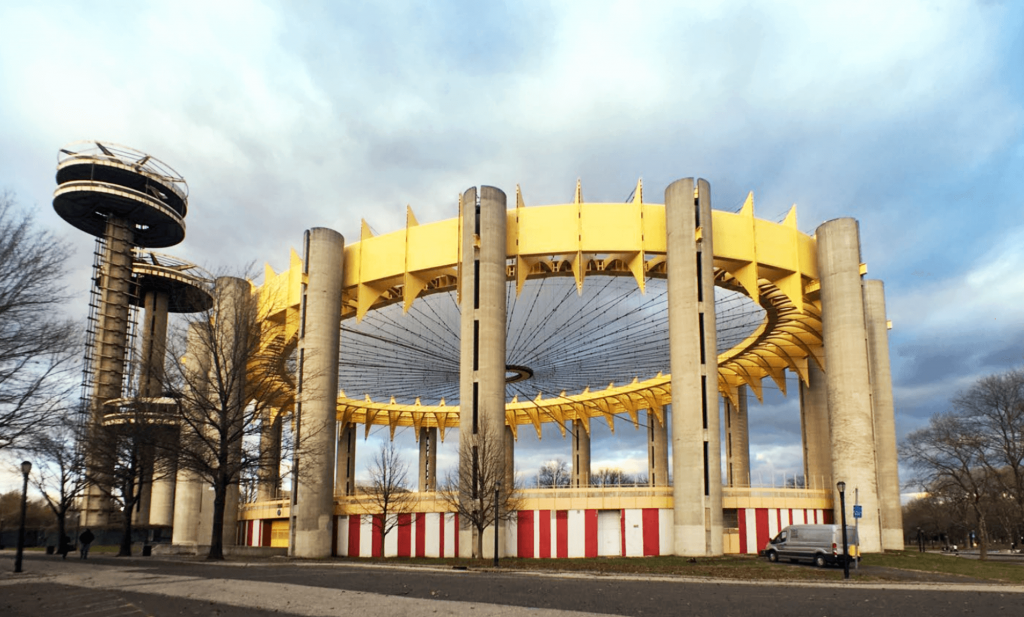 Philip Johnson designed three structures for New York State for the 1964-65 World’s Fair: three Observation Towers, the tallest being 226 ft; the Tent of Tomorrow, at the time the largest suspension roof structure in the world; and the Theaterama, a single drum-shaped volume of reinforced concrete. The structures are listed on the National Register […] 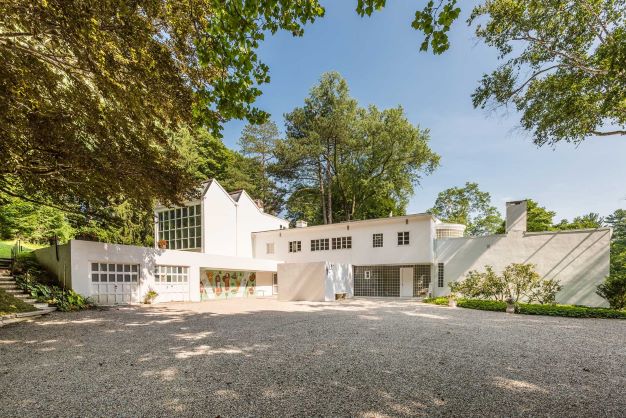 George L.K. Morris and Suzy Frelinghuysen, prolific abstract artists since the late 1930’s, were a remarkable couple at the leading edge of the national and international art scene. In 1931 Morris commissioned a studio to be built on a portion of his parents’ estate in the Berkshire’s, near Lenox, MA. It was the first modern […]